In the weekend from Friday 5 to Sunday 7 July, the annual event takes place in the old historic city center of Deventer, namely: Deventer Op Stelten 2019.

Discover all accommodations of Deventer

This theater weekend attracts approximately 120,000 visitors who all watch more than 150 performances from our own Netherlands, but also from the rest of Europe (France, Germany, England and Belgium). During Deventer Op Stelten, Deventer was thus transformed into one large theater.

You will find these performances throughout Deventer throughout the weekend. View from the terrace on the Brink or on one of the other beautiful squares. There are also theater performances in the park, in the cozy streets, the churches and in more diverse smaller locations. Combine a performance with one of the hotspots in Deventer.

Entry to this event is free . You do, however, need a ticket for some performances (which they are and ordering can be found here) 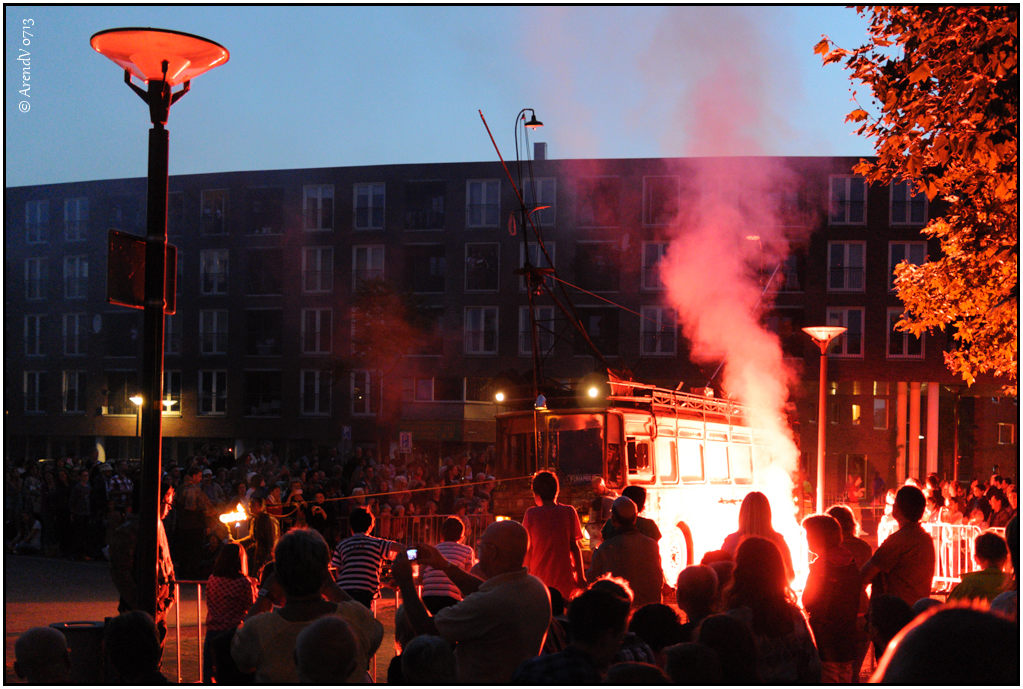 For this year there is again plenty to do in the center of Deventer. Teatro del Silencio with the intense, itinerant show "Cap au Cimetière", Kumulus with the 1.5-hour "Silence Encombrant" and the large-scale, colorful parade performance "Couleurs Exceptionnel" by Close-Act are the highlights for 2019 according to Deventer Op Stelten In addition, there is high level dance with the vertical dance "Uno" by Delrevés, the powerful stilt dance "Mulïer" by Cia Maduixa, "Built for It" by BackBone Alida Dors and "Fuera Fissa" by Tango Sumo.

Festive and colorful theater acts include Picto Facto with "Lampadophores", Dulce Compania with "Regenbogen Ballett" and Mobil'homme with "Electric Dervish". There are also a large number of Dutch productions, including Katja Heitmann, TeaTime Company, Vlouim, Tent and the special festival production of Theater Gajes.

There is humor and expression with "Urban et Orbitch" by Cie Microsillon and "Silencis" by Claire Ducreux. Also in the Worpplantsoen "La Cuisinière" by Tout en Vrac, adventurous music festival Vertigo and much more!

Check the website of Deventer Op Stelten for the entire program and more information.

In these two videos you will experience how Deventer Op Stelten has been in recent years.

So last weekend I went to the outdoor theater festival Deventer Op Stelten in the historic city center of Deventer. There were more than 150 performances from the Netherlands and the rest of Europe to admire throughout the weekend. And it had a very good atmosphere.

Here I visited a number of performances on Friday evening. And thanks to Franck I would like to show you how Deventer Op Stelten was last Friday night. 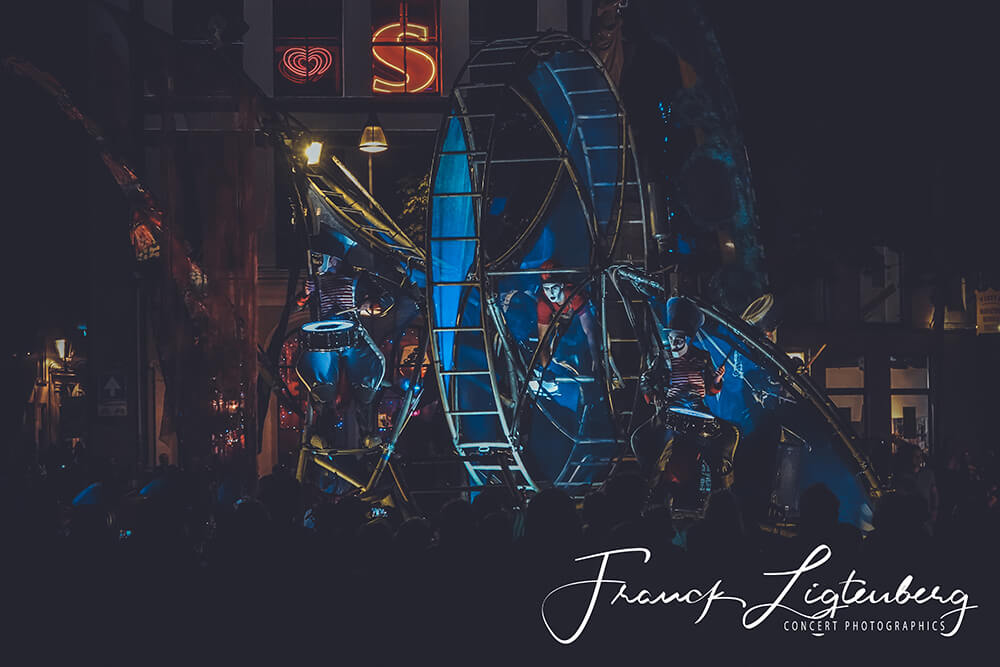 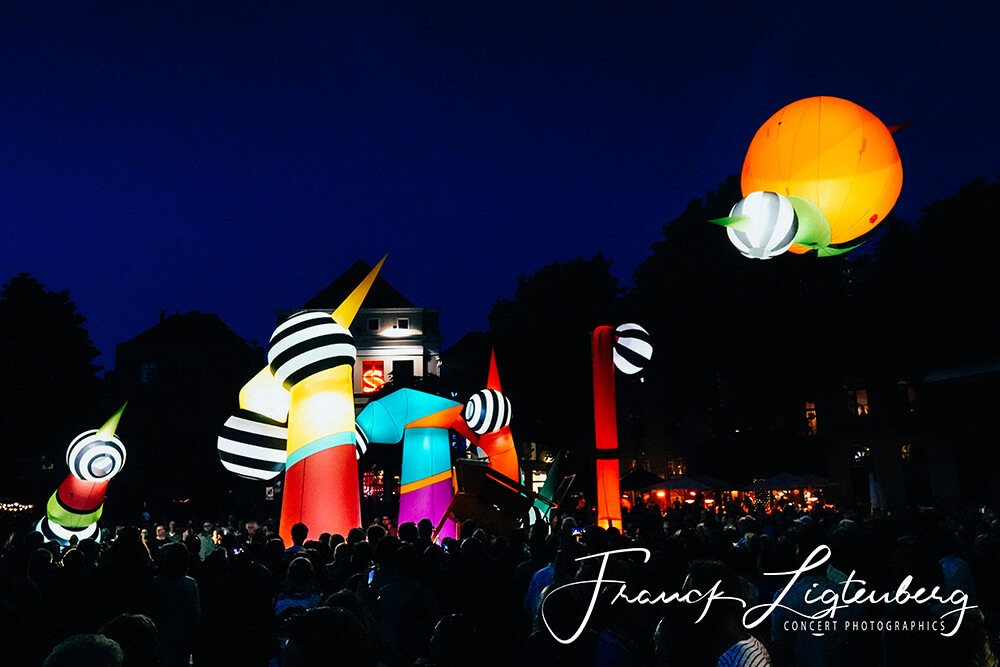